Posted in News, On the job
by patmurray
No Comments We have a unique breadth of experience among Wellington production and post-production providers, in that our background is in primetime news broadcast but we also have many years’ experience in film and documentaries as well as corporate, Government and not for profit projects.

We were approached by the Norths Rugby Club to capture an atmosphere only created in a one town club like Norths based in Cannons Creek Porirua. We ended up producing 2 end to end videos that captured not only the players but fans and the general feel of the proud rugby community in the area, and were lucky enough to film the winning of the Swindale Shield with the Norths Prem team. All Black halfback TJ Perenara even did the traditional haka in studio against a greenscreen, as his blood runs blue for the Norths club. 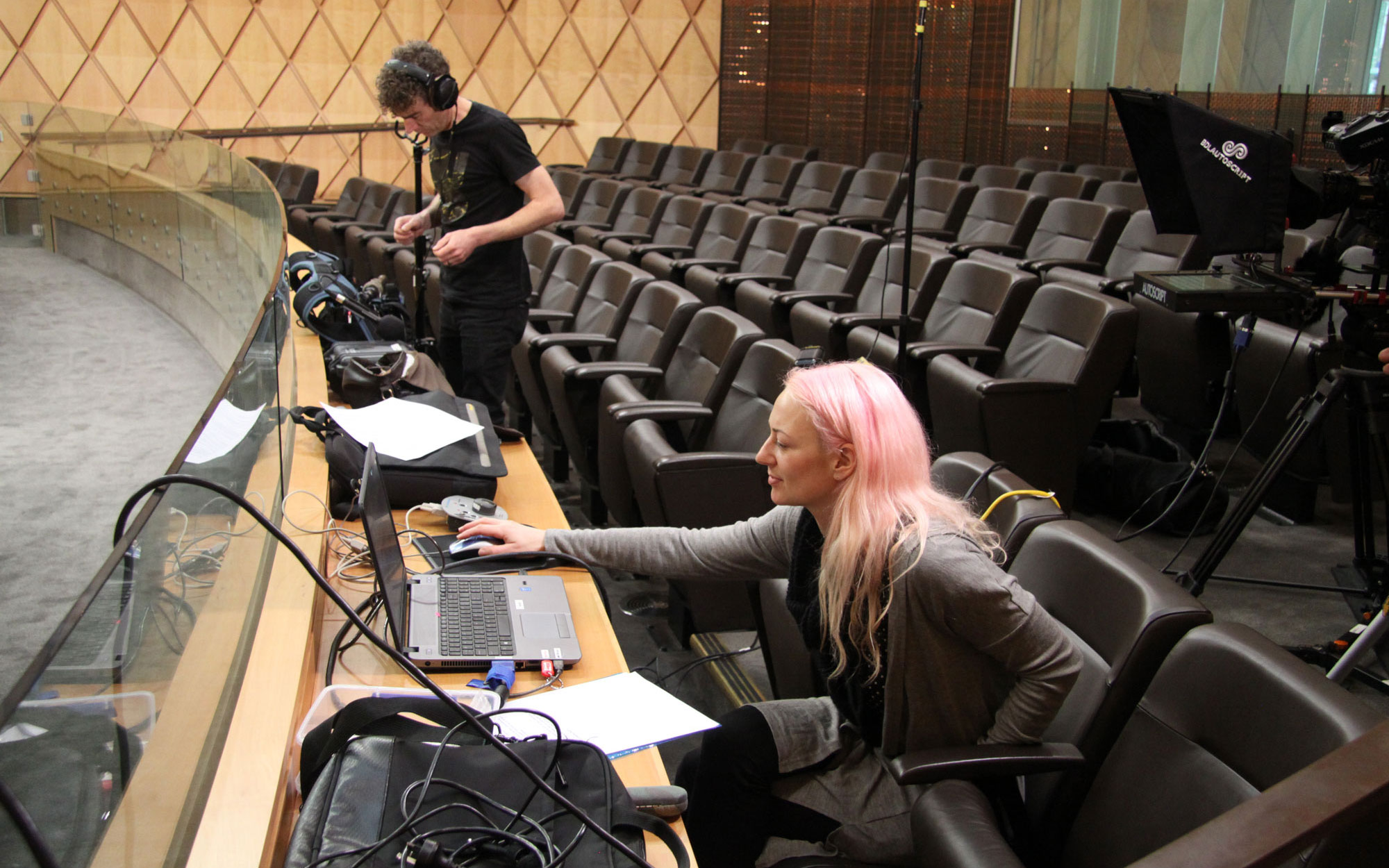 Gear / On the job 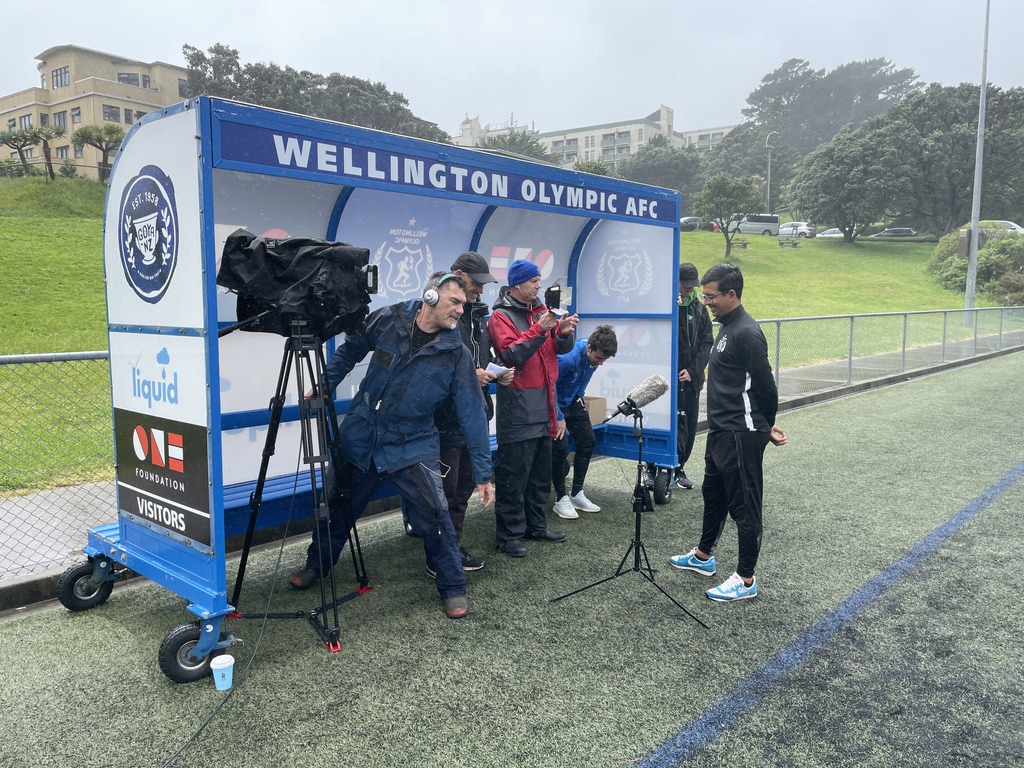 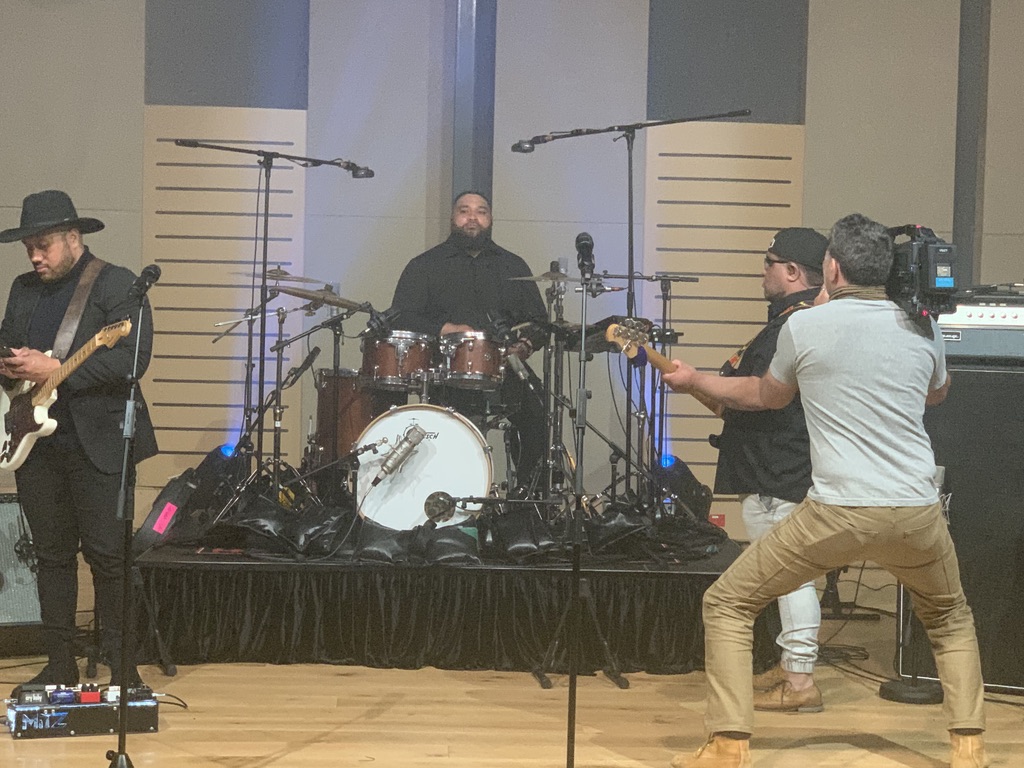