Posted in Sports
by patmurray
No Comments 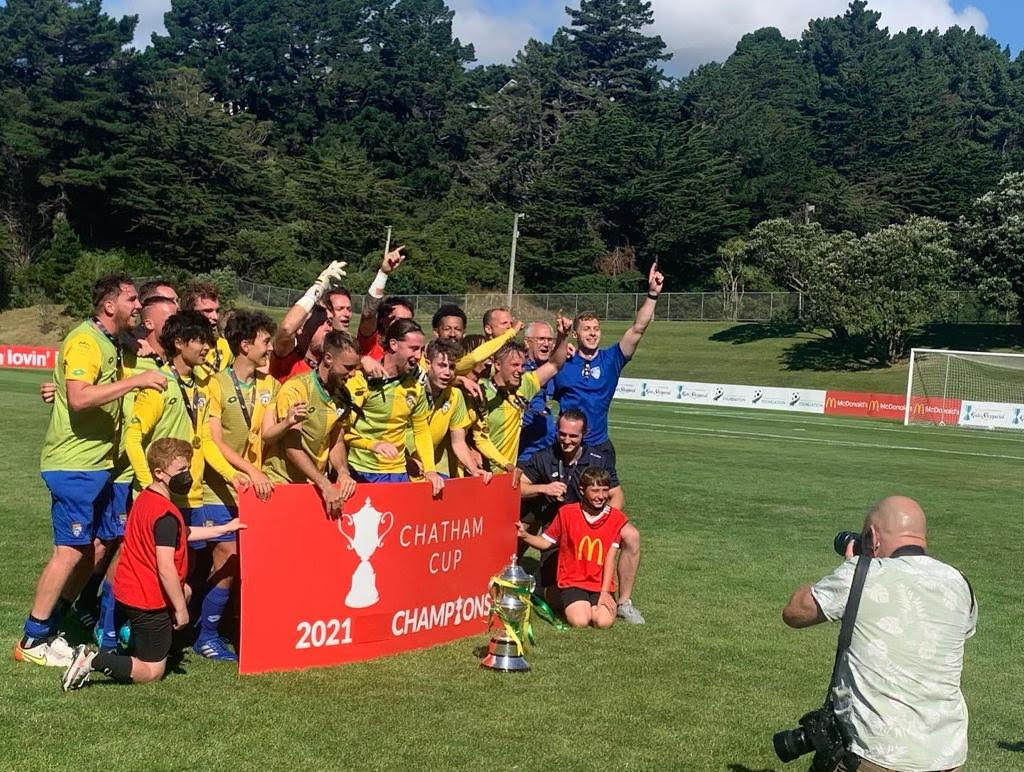 After several attempts to play the final of the Chatham Cup it finally arrived at Jerry Collins Stadium in Porirua. Pixelz & WSL Productions teamed up once again to showcase the final via Skys network. A huge thanks to Fred-Producer, Terry, Max & Richard on cameras & the wonderful Dean-Director of the hub in Auckland.

Loads of goals with Cashmere Technical winning 4-2 over a heavily depleted Miramar Ranges. One has to feel for the Ranger keeper, who would be a goalie?