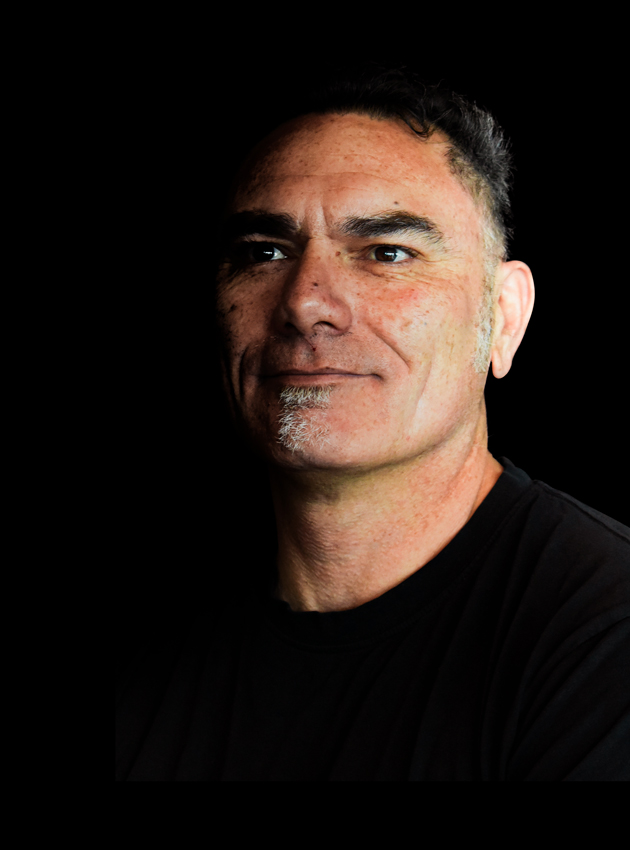 DOP & Drone Operator
Terry is an ex news and current affairs cameraman with over 28 years’ experience, and now works with Pixelz as a qualified drone operator. Terry also has experience editing in the field both domestically and internationally while working as a senior camera op for both TVNZ & News Hub.

“ I'll be your calm in the storm. I've pretty much seen it all before, trust me. ”
Terry Williams

Terry has covered such hot spots as East Timor, Fiji coup and natural disasters such as the Boxing day tsunami. He also has been a crew member for the Manchester Commonwealth games, the Rugby World cup, APEC & CHOGM in a range of situations and locations, often under intense pressure. To add to his industry credits, Terry is also an award-winning sound operator.

Terry is currently working alongside Pixelz as an integral member of the team and brings a wealth of industry experience. 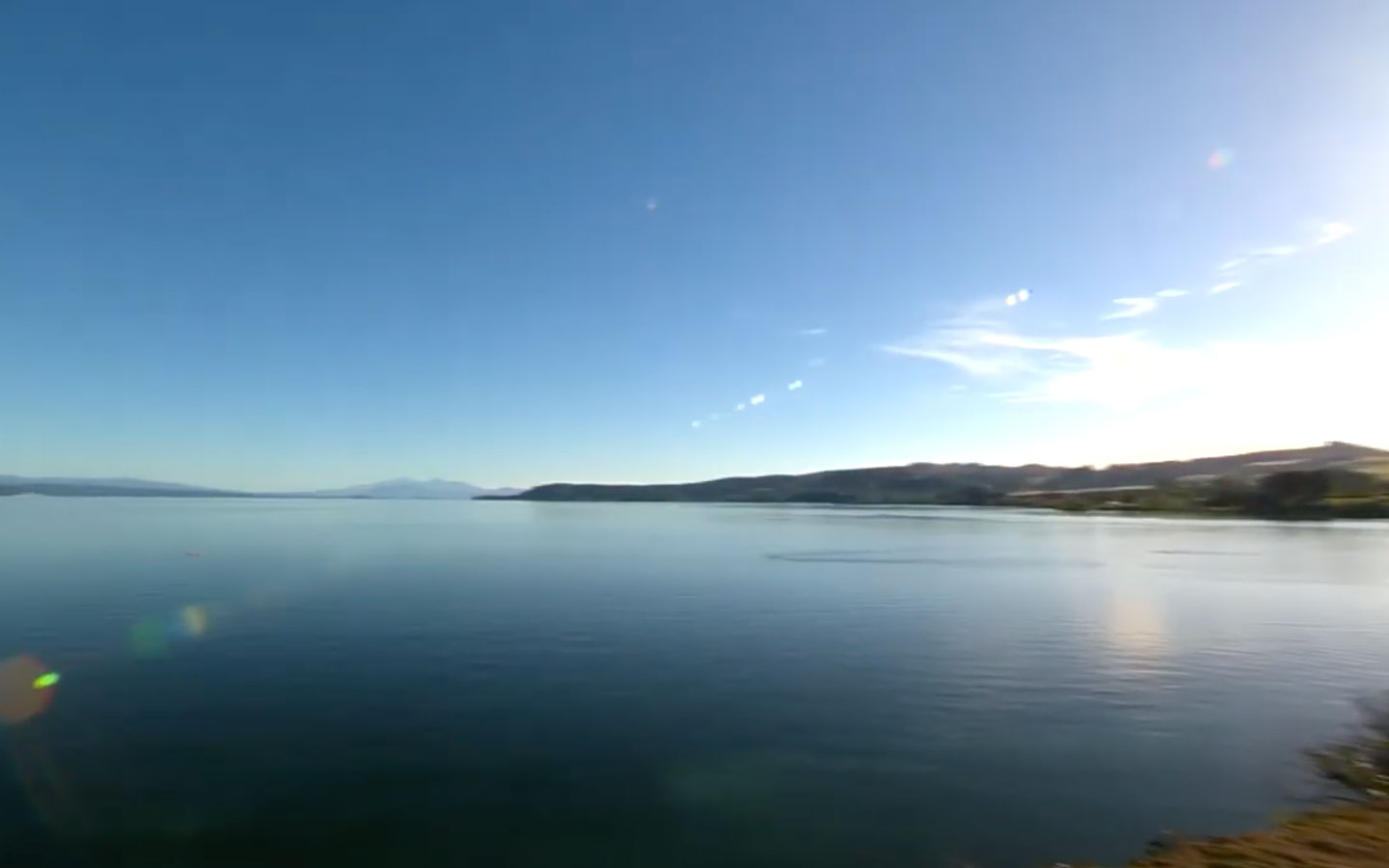 Showreel
A collection of some of our recent work.
Detail 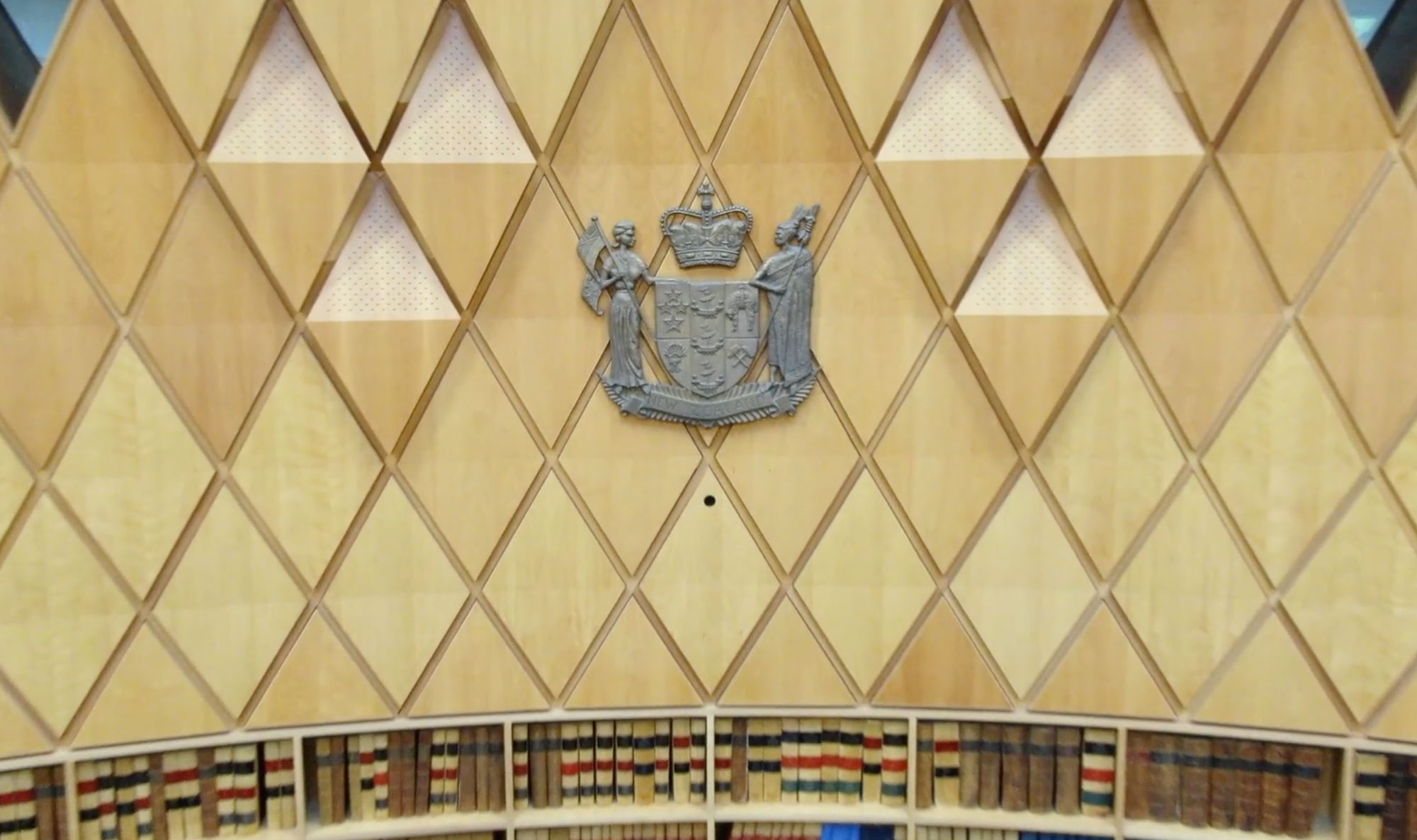 Showreel
A collection of some of our recent drone work.
Detail 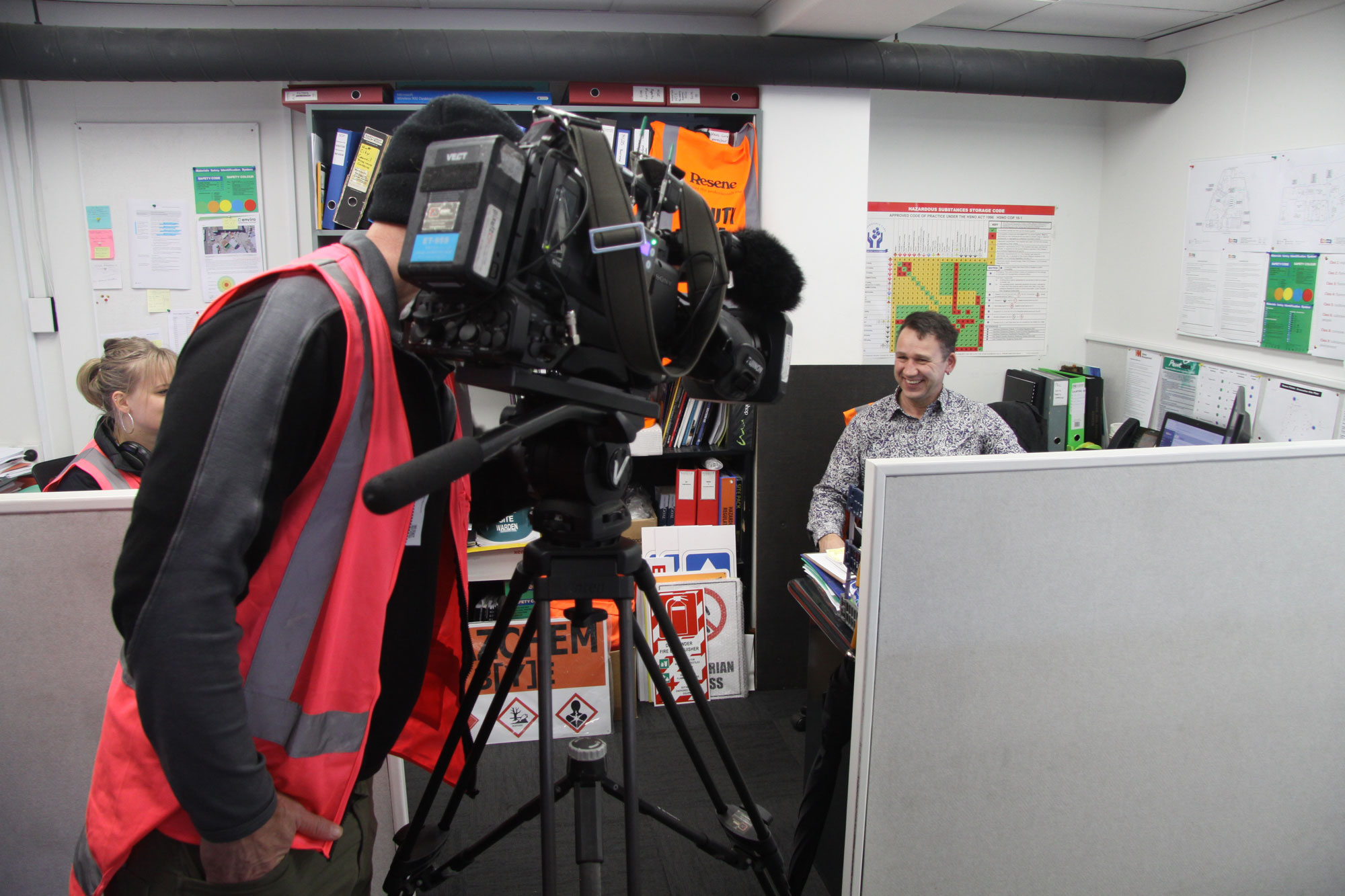 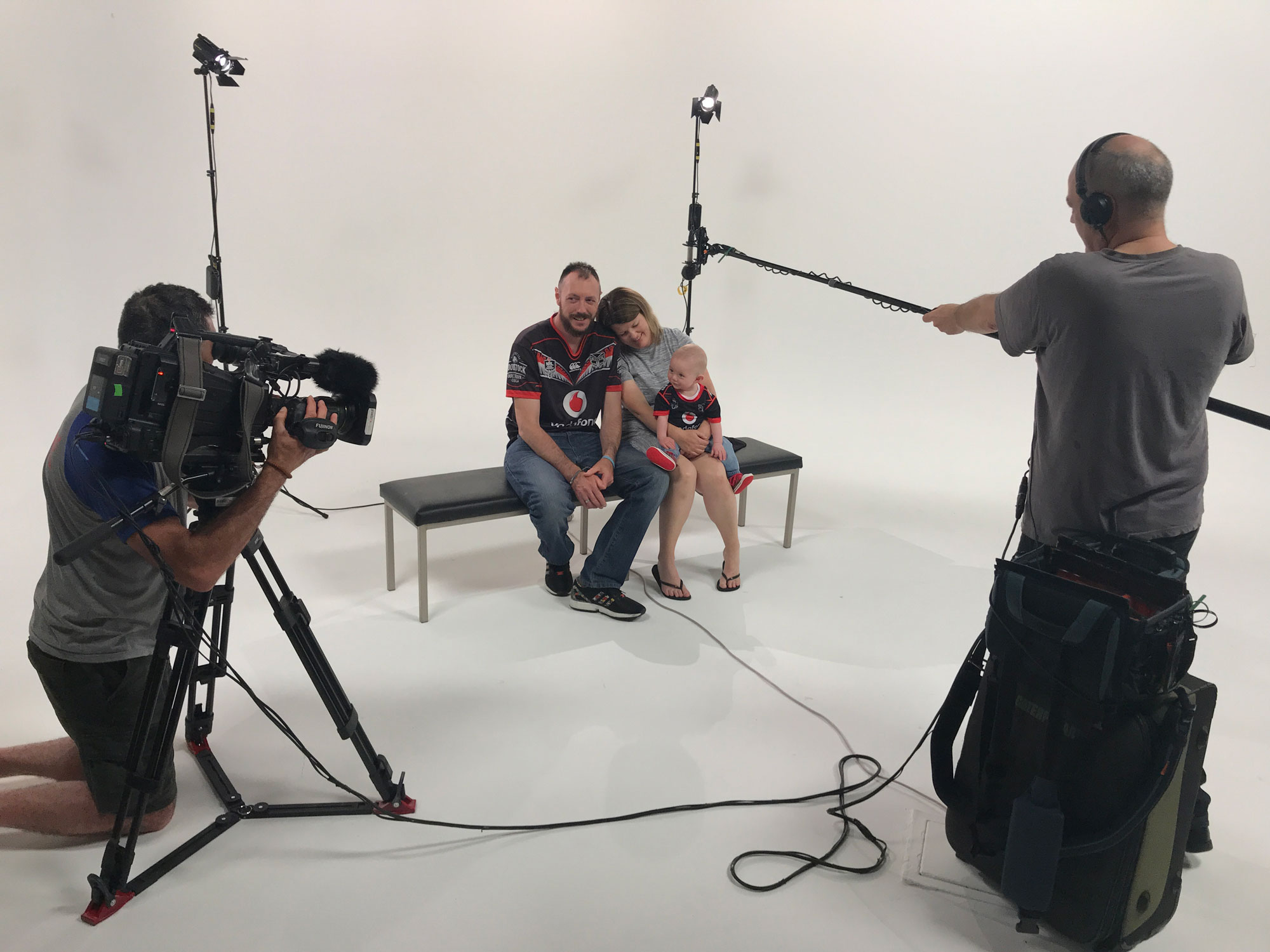